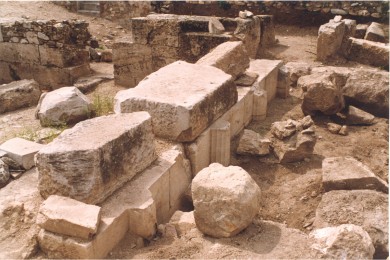 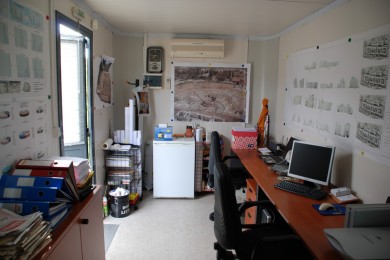 The magnificent First Ancient Theatre of Larissa was constructed in the first half of the 3rd century BC in the southern foothills of the hill "Fortress", where the ancient city's fortified Acropolis stood. It was not more until the end of the 3rd century or early in the 4th century AD that it existed. An earthquake in the late 2nd century or early in the 3rd century AD destroyed the second floor of the scene, the Doric entablature and a part of the transcendent epitheatre. Almost its total destruction was induced by a second strong earthquake that occurred in 7th century AD.